The Cheesecake Factory Shows Why to Avoid Subcontractors 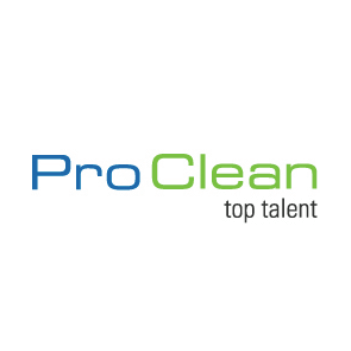 A recent action against The Cheesecake Factory Restaurants, Inc. has made the company the poster child of what can go wrong when businesses contract with commercial cleaning companies who subcontract their work.

The parent company of the popular restaurant, The Cheesecake Factory, was recently found jointly liable with two restaurant cleaning services companies for millions in janitorial wage theft by the California Labor Commissioner’s Office, according to the Los Angeles Times. The restaurant company, which enjoyed $2.26 billion in revenue last year, is liable for “wage theft violations totaling $4.2 million” in citations, according to the California Department of Industrial Relations.

The Cheesecake Factory contracted with Americlean Janitorial Services Corp., a commercial cleaning company that subcontracted its services to Magic Touch Commercial Cleaning, to clean some of its California restaurants.

The ruling found that more than 550 workers at eight locations in California were owed “$3.94 million in minimum wages, overtime, meal and rest period premiums, among other damages” by Magic Touch. The filing claimed that employees worked shifts of more than eight hours without proper meal or rest break periods, resulting in up to 10 hours of unpaid overtime each week.

This record-setting case begs the question for your organization: Do you know who you’re really doing business with when choosing between the available commercial cleaning companies on the market?

What is Wage Theft?

According to the proposed Wage Theft Prevention and Wage Recovery Act (S. 1652):

“Wage theft occurs when an employer does not pay an employee for work that the employee has performed, depriving the worker of wages and earnings to which the worker is legally entitled.”

The Dangers of Using a Cleaning Subcontractor

The reason that The Cheesecake Factory was held jointly liable with Americlean Janitorial Services Corp. is that the law (Assembly Bill 1897 of the California Labor Code Section 2810.3) holds all client employers that use subcontracted labor services responsible for the subcontractors’ workplace violations. In a nutshell, companies can be found liable for any workers’ compensation violations, wages, damages, and penalties owed by the subcontractor.

As this legal action demonstrates, companies that hire cleaning contractors to handle their daily cleaning and janitorial services need to be cognizant of what their contract entails. When researching cleaning companies, ask each one whether their employees provide the restaurant cleaning services or if they use a cleaning subcontractor. Employers that intentionally hire cheap and unscrupulous contractors, who then hire out their work to subcontracts to save money, may find that the “cheap” option ends up costing them significantly more in the long run.

National laws are in place to protect employees from being taken advantage of by employers. The U.S. Fair Labor Standards Act (FLSA) requires:

“Covered, nonexempt employees in the United States be paid at least the Federal minimum wage for each hour worked and receive overtime pay at one and one-half times the employee's regular rate of pay for all hours worked over 40 in a workweek.”

According to data cited by the Mayor’s Innovation Project, wage theft is a particularly serious issue in Florida. “On average, over 3,000 wage violations per year are reported in that state,” meaning that potentially thousands of other cases may go unreported. To deal with the growing situation, the Florida Wage Theft Task Force (FLWTTF) was created in 2007 to address the issue and successfully passed ordinances at the county level in Miami-Dade and Broward counties. Since the Miami-Dade ordinance passed in 2010, several other counties — including Alachua, Pinellas, and Hillsborough — have passed wage theft ordinances.

Because the ordinances vary from county to county, the procedures differ, and some of them can cost employers double or triple the wages owed.

Reputable and reliable cleaning companies, like Pro Clean, use their own employees to perform all work and don’t use cleaning contractors. We always recommend that organizations contract with commercial cleaning services that perform their own work and also run criminal background checks on their employees.

At Pro Clean, we ensure that all of our employees are documented and have passed a national criminal background check, sexual predator search, terrorist watch list search, and a Social Security number verification. All of our employees are thoroughly trained in environmentally responsible industry cleaning procedures and safety training to minimize safety claims. Additionally, all of them are covered by both Workers’ Compensation and general liability insurance.

The Cheesecake Factory is a painful example for companies and organizations across all industries to ensure that they don’t contract or subcontract with unscrupulous companies. Don’t put your organization in a similar situation by using a company that pushes their work to cleaning subcontractors. 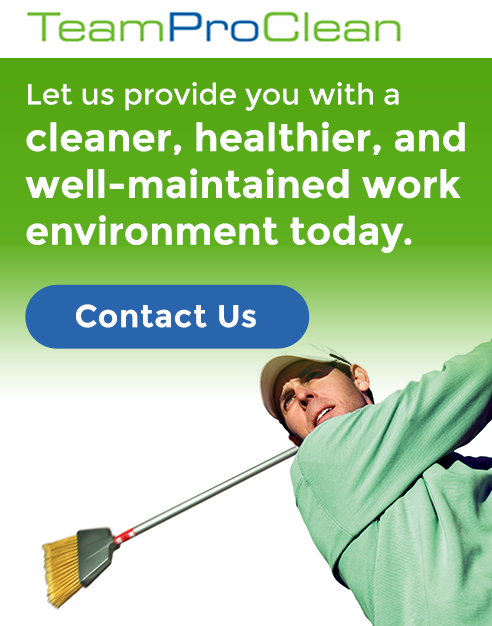 How Good is Your Workplace Hygiene? It May Not Be All That Clean

What You Need to Know about Carpet Cleaning, Upholstery and Blind Cleaning Services